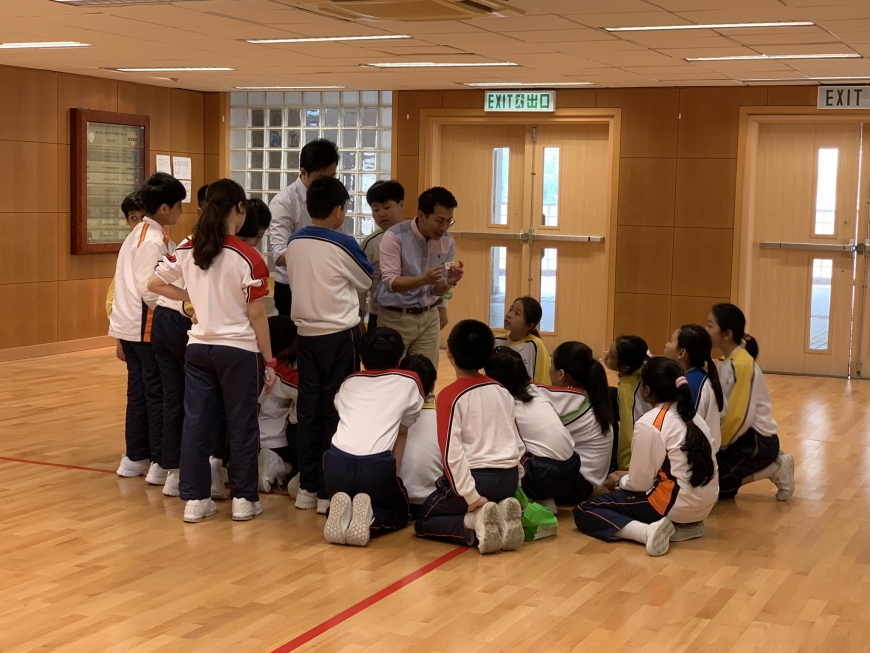 The First P5 and P6 Rummikub Competition has been held by our Mathematics Department on March 26. Participants worked in groups, discussing the next move and making wise decisions in order to beat the opponents. The competition was full of tension and excitement, and finally after two rounds, three groups including Group 1 in P.6B, Group 1 and Group 4 in P.6C won the competition.

Rummikub is a very famous board game around the world. It is not only a fun game but also a useful tool to reinforce Mathematics skills such as strategy, sequencing and patterns. It can stimulate students’ numeric senses and develop their logical thinking. During this competition, students learnt how to co-operate with their groupmates and increased the trust among them. The competition has definitely created a positive impact on the students as the participants said they would do more practice and hoped to win next time. We look forward to the next competition.